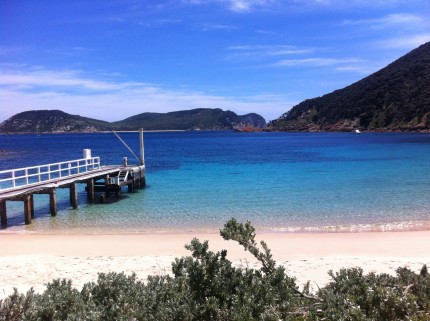 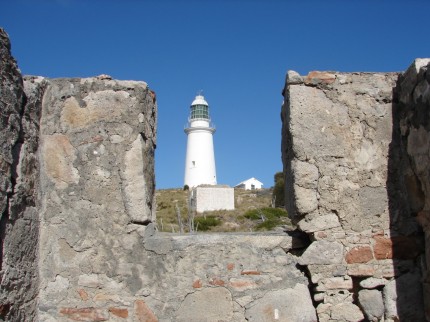 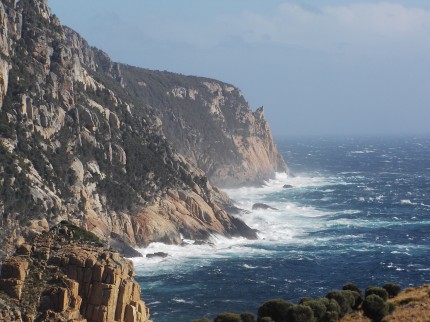 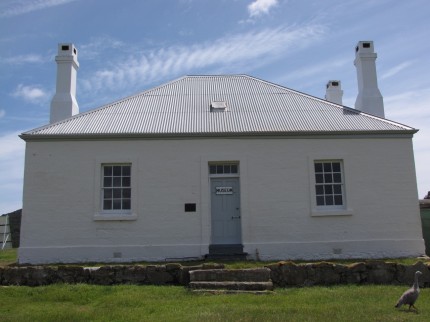 The Kent Group is composed of three main Islands - Deal, Dover and Erith Islands. The Islands are the remnants of the land bridge linking Tasmania and the Australian mainland between 10 and 14 thousand years ago. The need for protection and management of these islands to contribute to the long term ecological viability of marine and estuarine systems, to maintain ecological processes and systems, and to protect Tasmania’s biological diversity was recognised with the formation of Tasmania’s most remote National Park in 2001 - the Kent Group National Park and Marine Protected Area.

Covering approximately 1,450 hectares, the Island environment varies from granite cliffs rising to 260 metres on the southern side, gradually descending over the island northwards in rolling hills and grasslands to several white sandy beaches. Limestone layers with a thin layer of topsoil, make up the islands interior.

Flora and fauna of the Islands reflect the influence of human impacts in the past two hundred years. Dover Island is densely vegetated and has never burnt, whereas Deal Island and Erith Island have both been burnt and grazed. The National Park has high floristic values for remnant island vegetation although unfortunately, introduced species have led to weed infestations of sea spurge, ragwort, arum lilies and snow drops. Three significant plant species occur on the Island in limited numbers: Pratia irrigua, Centrolepis pulvinate and Ixiolaena supina.

Rufus wallaby and rabbits graze the open areas on Deal Island today. The rabbits were introduced on to the island as a food source for ship wrecked sailors. The waters around the Kent group support a diverse marine biota. The islands are part of the Twofold Shelf biogeographical region, and as such, are included within the Marine Protected area.

The Lighthouse, opened in 1848, is the highest in Australia, standing 305 metres above sea level and is an important part of the maritime history of Bass Strait. Unfortunately, around 40 per cent of its life time the light was actually in cloud, limiting its usefulness as a navigational aid. The light was decommissioned in 1992 and since then Volunteer Caretakers have been monitoring and maintaining the site to prevent as much deterioration in its condition as possible. The historic fenced compound located 3.5 kilometres from the Lighthouse contains the 1840’s commandants Cottage, which is now the Museum, along with two other houses one being built in the early 1930’s and the other in the early 1960s. Other infrastructure on the island includes a generator shed, workshop, meteorological office and jetty.

Access to the Kent Group of Islands National Park is very limited due to the remote location of the Islands. Until recently it was possible to fly by light aircraft to Deal Island, however the airstrip is now closed as it was deemed dangerous and was also having a detrimental impact on the island. Even though the islands are accessible by water there are no commercial charters available.

Private boats still frequent the waters around the islands. These waters offer safe anchorages and spectacular scenery. The area has long been recognised by yachties and fisherfolk for the tranquil, untouched bays and coves.

The Deal Island Volunteer Caretaker Program is managed by the Tasmanian Parks and Wildlife Service’s Furneaux Islands Field Centre, interested persons wishing to enquire or make application to this program should contact –